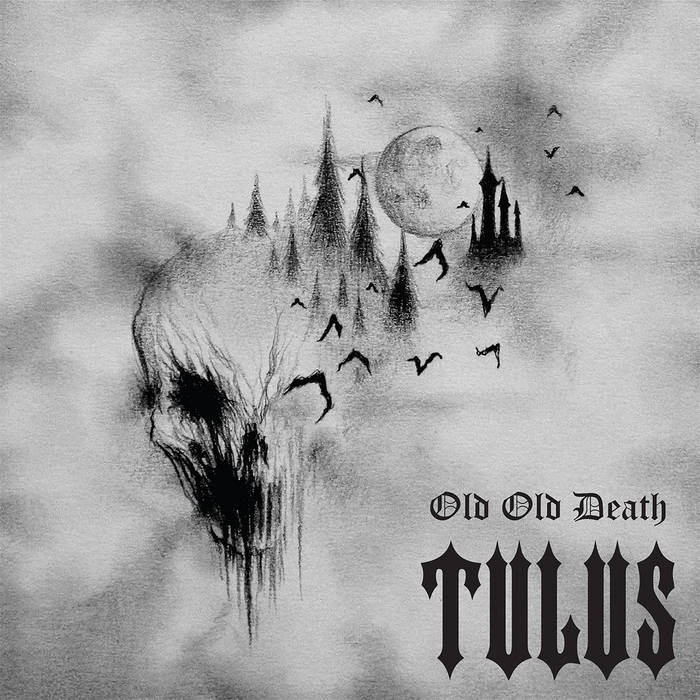 The new studio album of the early Norwegian black metal band Tulus! The 3-piece, consisting of members of Sarke and Khold, has created a masterpiece in their own inimitable style. Eerie & unique, come old old death.

Bandcamp Daily  your guide to the world of Bandcamp